PORTLAND, Oregon — Public schools in the Portland metro area can't have students back in the classroom full-time yet based on coronavirus cases and other public health metrics. But private schools can have kids back part-time under the state's Ready Schools, Safe Learners 2020-21 school year rules. 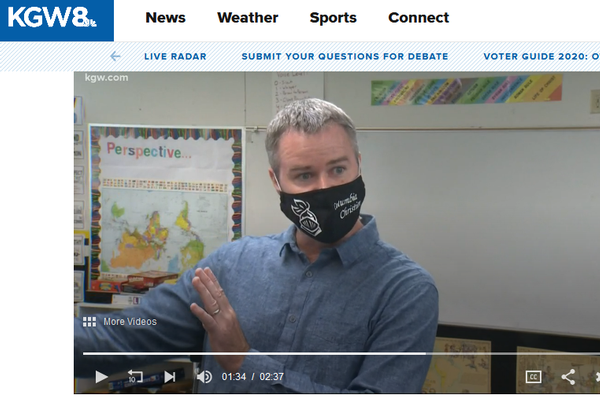 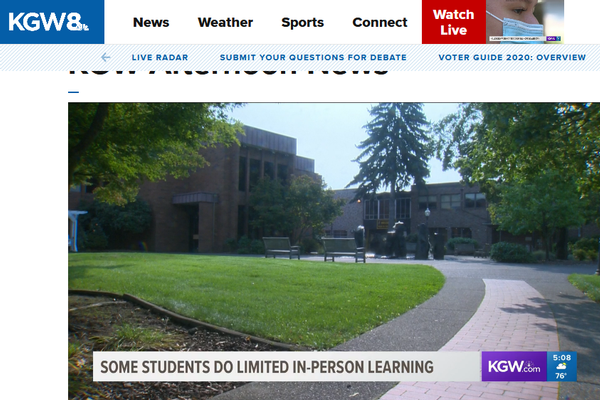 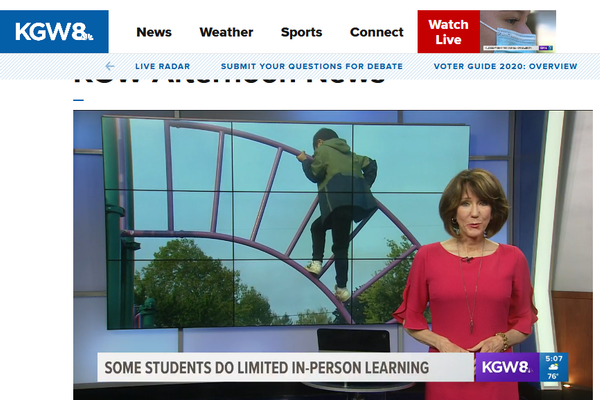 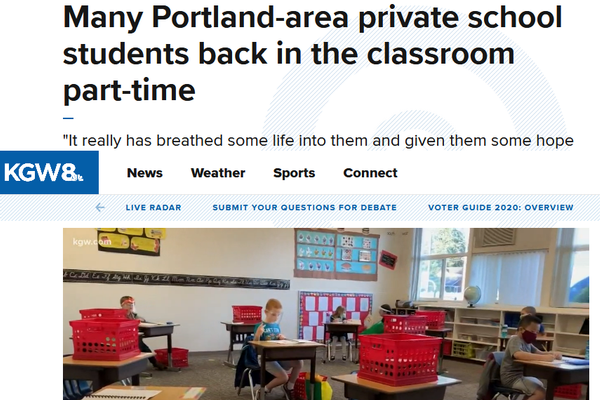 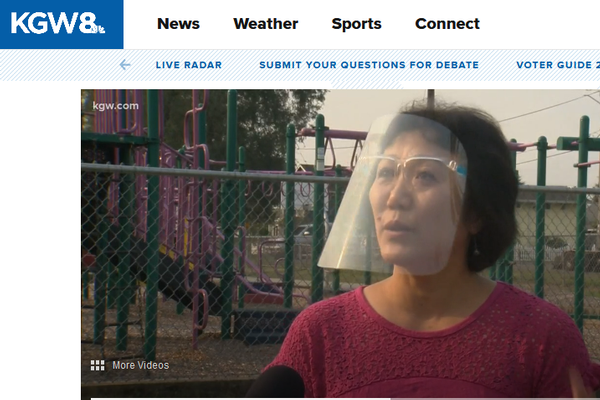 Columbia Christian in Northeast Portland chose to go with a hybrid model for now, meaning limited in-person plus distance learning.

Because all three of her kids have roughly the same schedule, parent Junko Tuss brings her kindergartener, second-grader and fourth-grader to school at the same time on Mondays and Thursdays.

Kindergartners through eighth-graders have been back in small cohorts for two hours in the morning two days a week for the past week. The rest of the time students do remote learning.

Columbia Christian president Ami Vensel said under Oregon Department of Education (ODE) guidelines, students are allowed to be back at the small private school more than two days a week, but they are limiting it so teachers can adjust.

“They’re supporting kids at school, at home and they're still meeting those requirements of instruction every day. So, it's a lot to manage,” Vensel said. 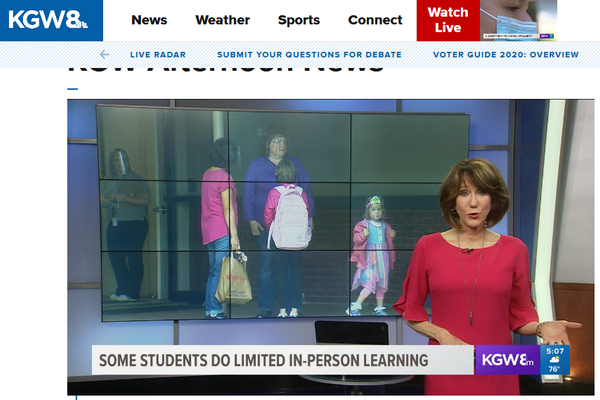 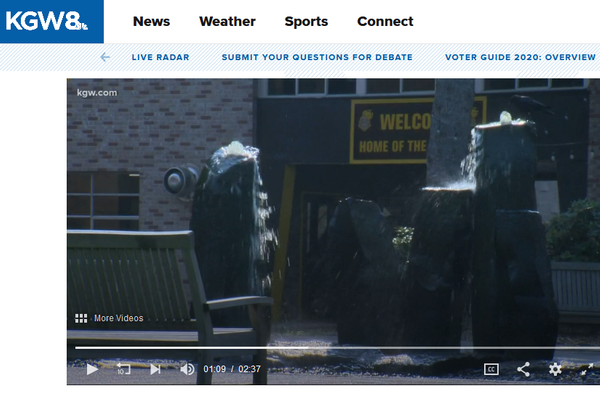 "A lot of students, being physically in the room, even though they're removed distance-wise, it really has breathed some life into them and given them some hope that this will eventually be over. We just have to be smart while it's still here,” Columbia Christian School sixth grade teacher Doug Moore said.

Moore has eight kids in his class at a time, physically distant and masked-up. The most challenging component has been trying to keep his middle school students apart and socially distant, so he must remind them constantly.

Private schools have to follow certain parts of the state's guidance. They must follow public health protocols as outlined in the state's guidance, which includes things like health screenings before entering buildings and face coverings; facilities and school operations, which covers cleaning and ventilation, arrival and dismissal and technology; and they must develop disease prevention and response to a COVID-19 outbreak.

"I think they're doing their best: they’re checking temperatures, using sanitizers in the morning when they go in and during school. I can’t see but I believe, I trust them the same way with masks and face coverings,” Tuss said.

Parents like Tuss who sent kids back, even just for a couple hours a week, breathed a small sigh of relief this month.

“I could take anything after being stuck at home all alone with the kids for six months. So, we’re really glad,” she said. 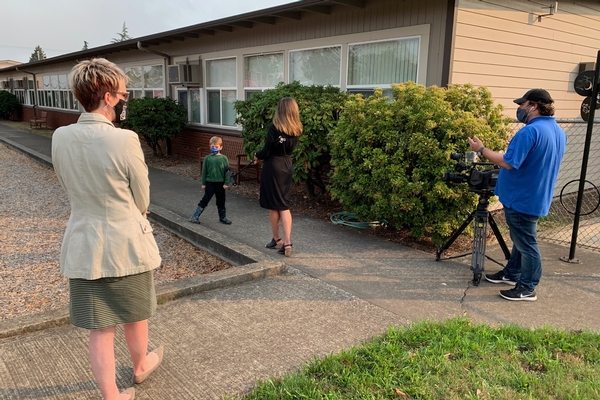 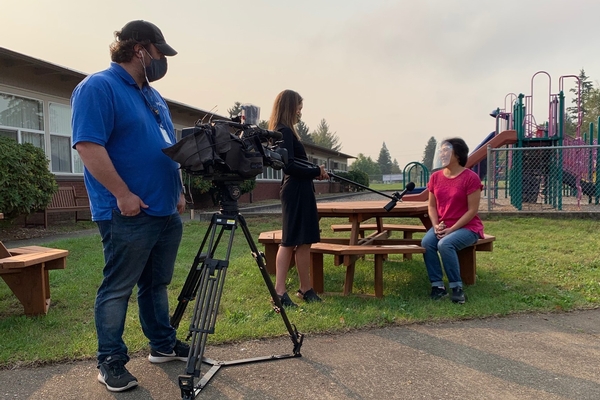 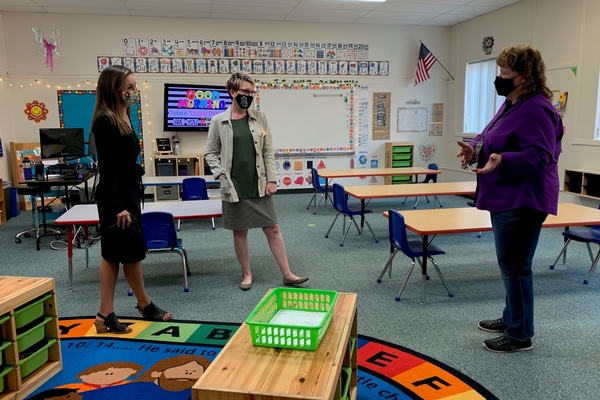